518 Siglavy Sienna, ‘Sam’, enjoying some one-on-one time in the paddock. 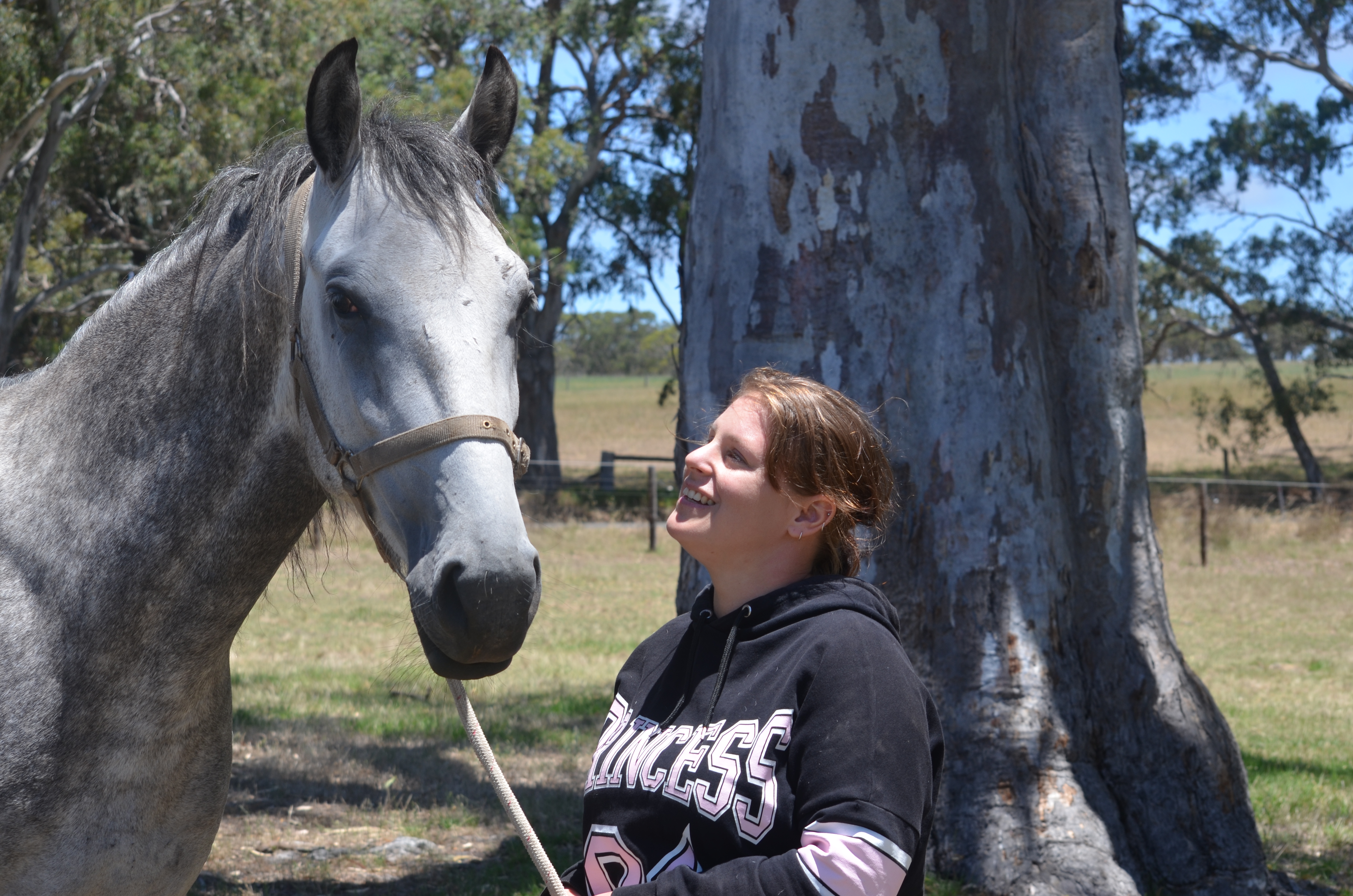 It is with great sadness that Libertas had to say goodbye to our 7 year old gelding, 316 Favory Pomona II “Jasper”. An inquisitive and vibrant young horse taken far too soon. 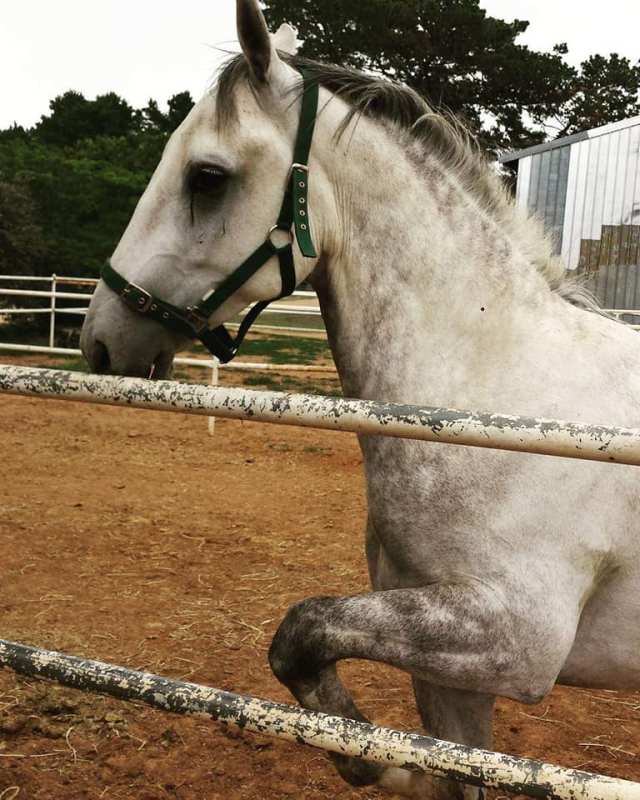 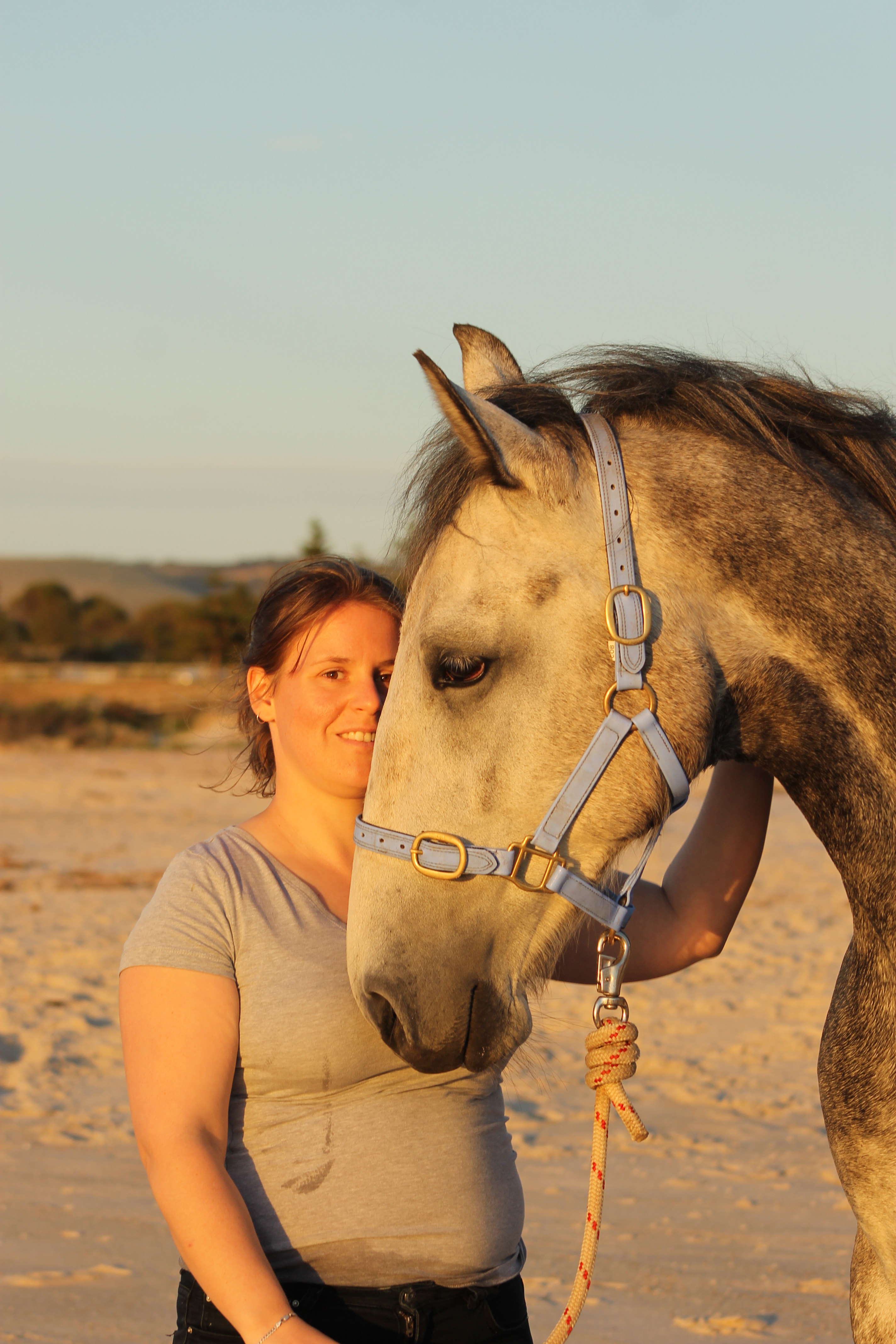 Siglavy Sienna had his first beach trip on 31 October and was also backed for the first time. ‘Sam’ was remarkably quiet and tractable for such a young stallion on his first outing. 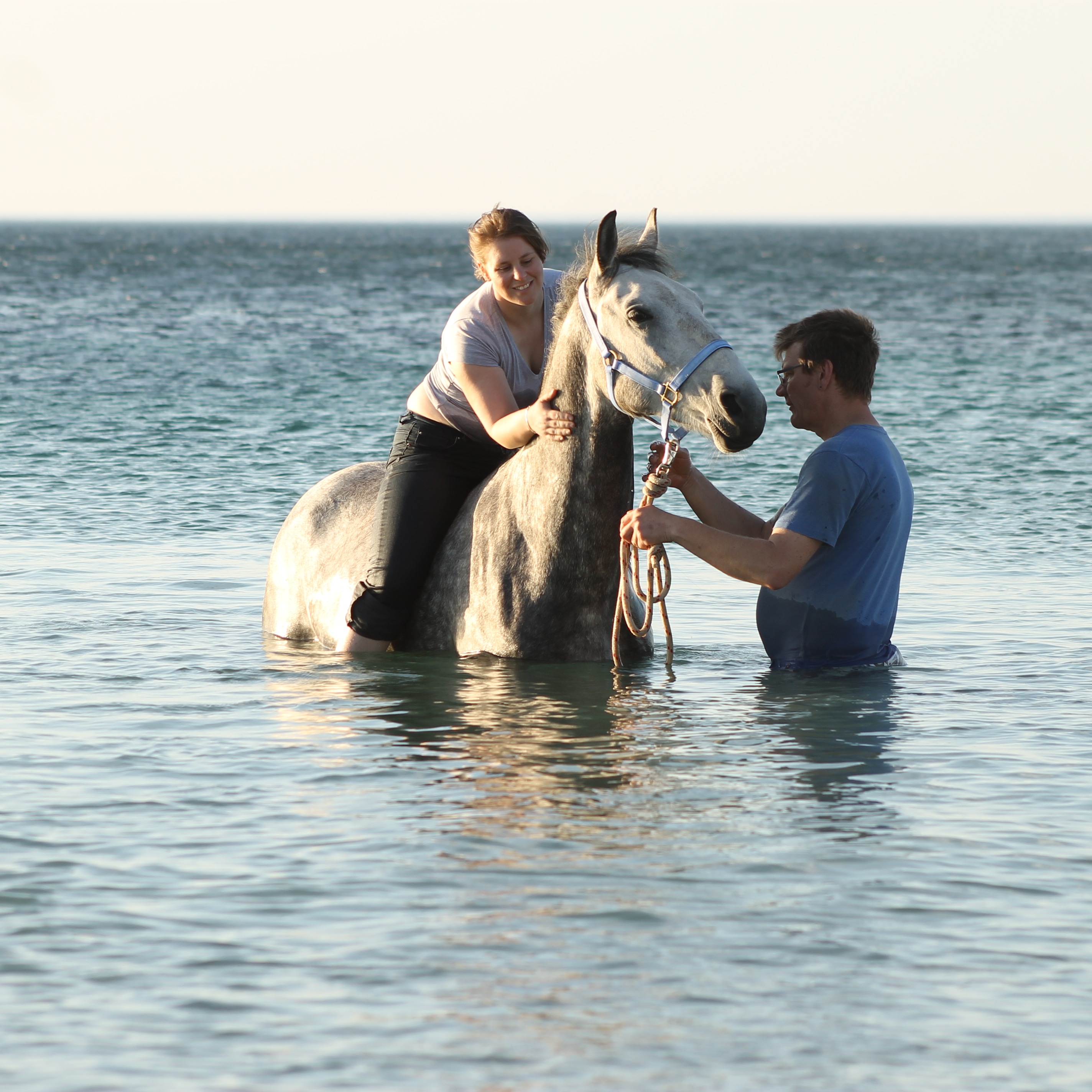 Monday 8 November saw the first 2 Libertas horses arrive at their new home in South Australia. Big thanks to Amanda and Wayne Klaassen of Phoenix Park Lipizzaners for assisting in the safe transport of the geldings from ACT to SA. 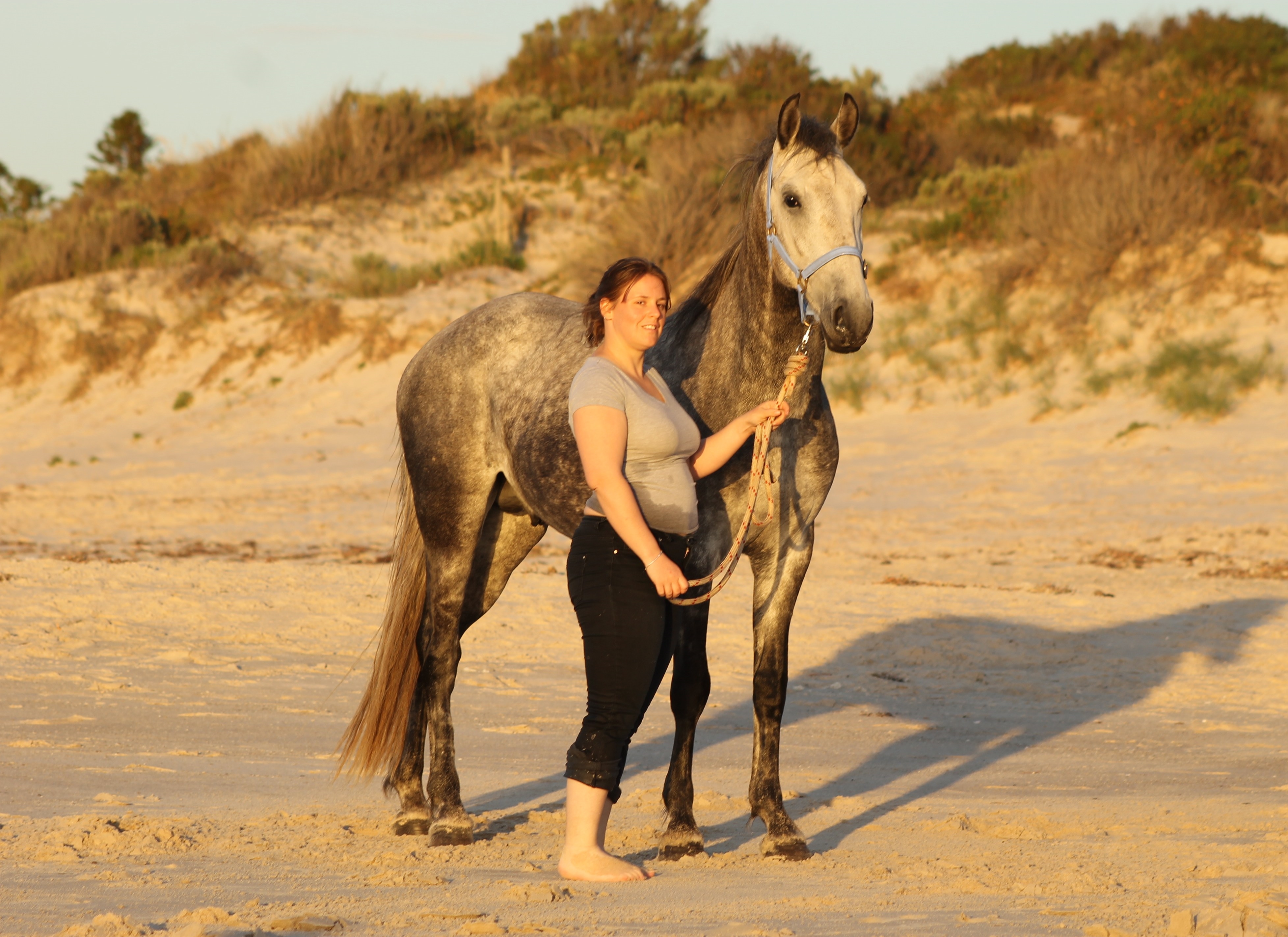 Libertas Lipizzaners is pround to announce the young stallion, 518 Siglavy Sienna is under contract from his breeders, Phoenix Park Lipizzaners, owned and operated by the Klaassen family. 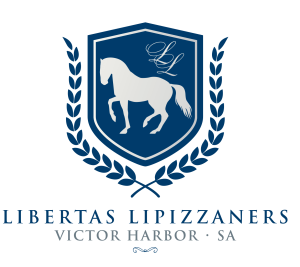